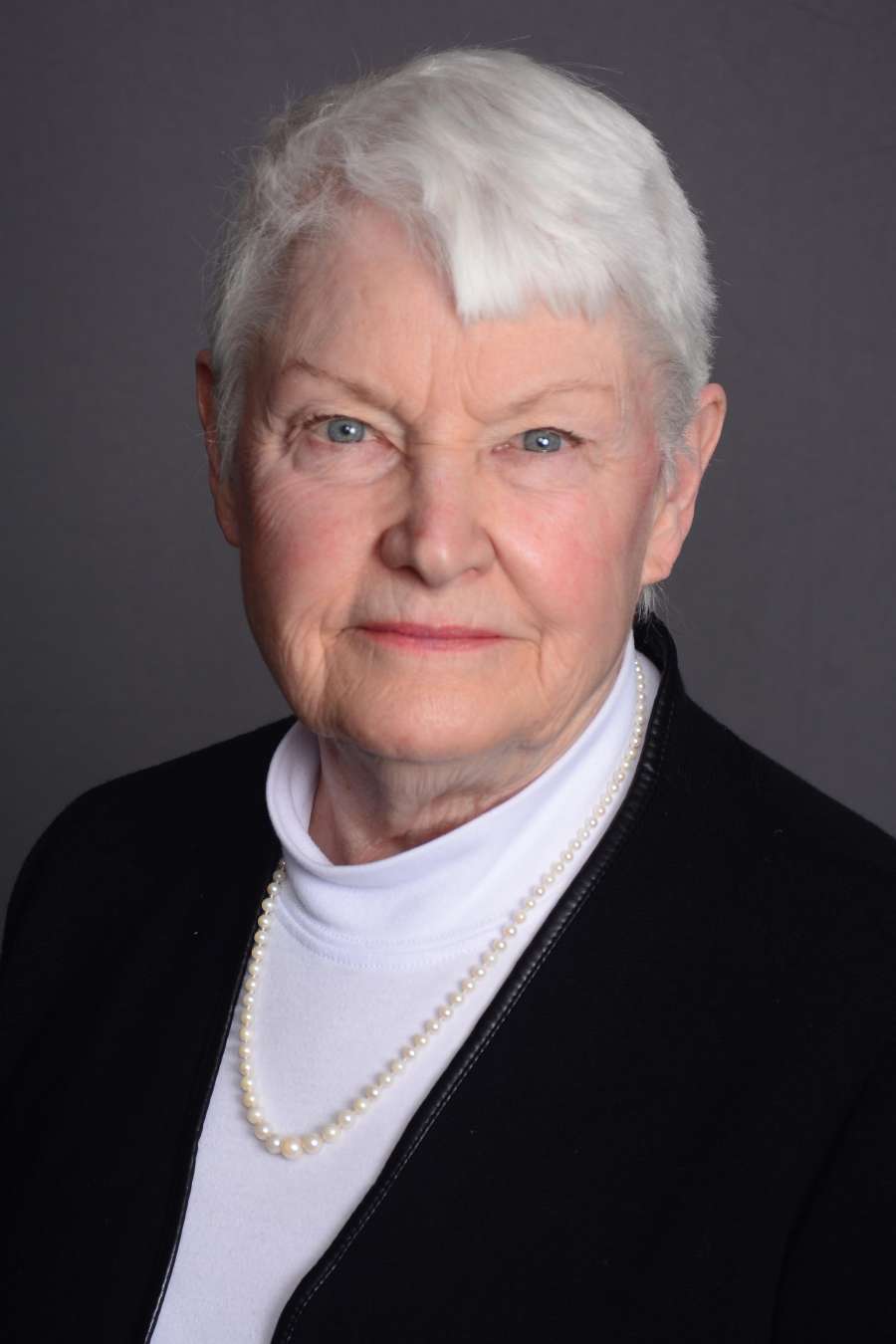 Patty Cafferata launched Eastern Slope Publisher to print short stories and books about Nevada history. In keeping with this goal, the company name is the same as the title of a newspaper circulated in Washoe County, Nevada from 1865 to 1868.

Eastern Slope Publisher released its first book, The Goldfield Hotel: Gem of the Desert in 2004. So popular, the Second Edition of the book was issued in 2005. The Second Edition includes an Index to the book, making it more valuable to researchers and historians.

After Eastern Slope Publisher's first book, Cafferata wrote and published six more Nevada history books, including The Goldfield Hotel: Gem of the Desert; Mapes Hotel: The History of Reno's Landmark Hotel and Casino; Lake Mansion: Home to Reno's Founding Families; More than a Song and a Dance: The Heyday of Piper's Opera House in Virginia City, Nevada, circa 1863 to 1897; Tales of the Biggest Little City in the World: A Collection of Patty Cafferata 's columns on Reno, Nevada, Vol. I, II and Ill. All these publications include Indexes helpful to Nevada history buffs.

The University of Nevada Press recognized Patty Cafferata's research and writing talents and published two history books authored by her. First, she co-authored her mother's memoirs, Barbara F. Vucanovich: From Nevada to Congress and Back Again released in 2005. Second, Cafferata wrote Christmas in Nevada released in 2014. This book tells the story of how Nevadans celebrated this holiday from 1885 to 2011. ﻿

In addition to her books, she authored articles for four publications.  For several years, she wrote a bi-monthly column on local history for the Reno Gazette-Journal newspaper. She also wrote articles on recall elections and on minority office holders for the Political History of Nevada: 2006. And, in the Nevada Historical Society’s Quarterly: Winter 2005 issue, she co-authored with Dale Erquiaga an article titled “Special Interests Run Amuck: State Treasurer Eben Rhodes.” Additionally, Cafferata contributed to the Nevada Lawyer magazine, an official publication of the State Bar of Nevada. On the Editorial Board, she authored numerous articles on the law, judges, lawyers, and elections, lawyers in the legislature, capital punishment, the tribal courts, the rural courts, cybersecurity and other topics of interest to Nevada lawyers.

When Cafferata was elected state treasurer in 1982, she become the first woman elected to constitutional office in Nevada. In 2000, when she was appointed district attorney of Esmeralda County, she became the only woman and one of three lawyers to have served as district attorney of three counties.

As an attorney, Cafferata represented the National Trust for Historic Preservation to protect the Art Deco Mapes Hotel in downtown Reno. The magnificent hotel was central in the lives of Renoites from 1947 until the 1980s. Locals, tourists and many organizations held important events and celebrations in the Mapes. And, famous entertainers appeared on the stage of the well-known Sky Room on the top floor of the hotel. Regrettably, despite her best arguments, the hotel was demolished in 2000.

In the past, Governor Brian Sandoval appointed Cafferata, as the history and legacy member, to the Sesquicentennial Commission to celebrate Nevada’s 150th birthday. She is also the past president of the Historic Reno Preservation Society and the Washoe County Medical Society Auxiliary.

A lifelong resident of Reno, Cafferata and her late husband, Dr. H. Treat Cafferata, are the parents of three children, Elisa, Jay and Reynolds, nine grandchildren and two great-grandsons.  She is a graduate of Bishop Manogue High School in Reno, Nevada, Lewis and Clark College in Portland, Oregon and Southwestern School of Law in Los Angeles.